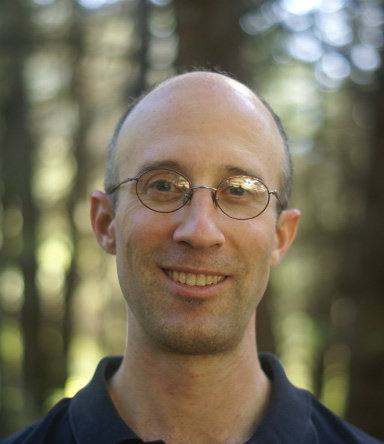 I currently work for Google on the Blink rendering engine used to display content in Google Chrome and other browsers. From 1998 to 2020 I was involved in the Mozilla project (much of the time as an employee) working on the code used to display Web pages in various Mozilla products, including Firefox. I'm also quite interested in Web standards, and I'm on the W3C's CSS working group. I graduated from Harvard in Computer Science after the fall 2002 semester (i.e., March 2003), although I started off as a Physics major and took a bunch of Economics classes along the way.

I have a web log which I update occasionally, and I post some photos online (and I've been geotagging them), I post photos of people separately, I say brief things on twitter and mastodon, and a significant portion of the code I write is visible on GitHub. I'm also on LinkedIn and on Google Scholar.

I also have a bunch of collected information on various web-related topics. The biggest collection is on the topic I know the most about, so I have many things I've written about CSS including tests and the results of those tests (although the tests have gotten a little out of date). I also have a good bit of stuff related to my work on Mozilla. I also have some miscellaneous WWW-related stuff, a few things related to the DOM including some tests.

I've collected lots of bookmarks over the years, and for a while I was storing them on the Web, although I haven't updated them for a number of years. The general links are probably the least interesting to most people. I used to be very interested in the weather (although I've been less interested since the late 90's), and I made an effort to collect lots of weather-related links, so my weather and climate links may be more interesting. Within that, I put the most effort into making my page on weather satellite images useful for other people, but my pages on tropical weather and on local weather in Philadelphia, Boston, and the San Francisco Bay area may also be useful. (Most of these pages haven't been touched since 2002 or so, though.)

If you're interested, you can read a bit more about me and you can read my views on various issues. You can also see the homepage to which I point my browsers.